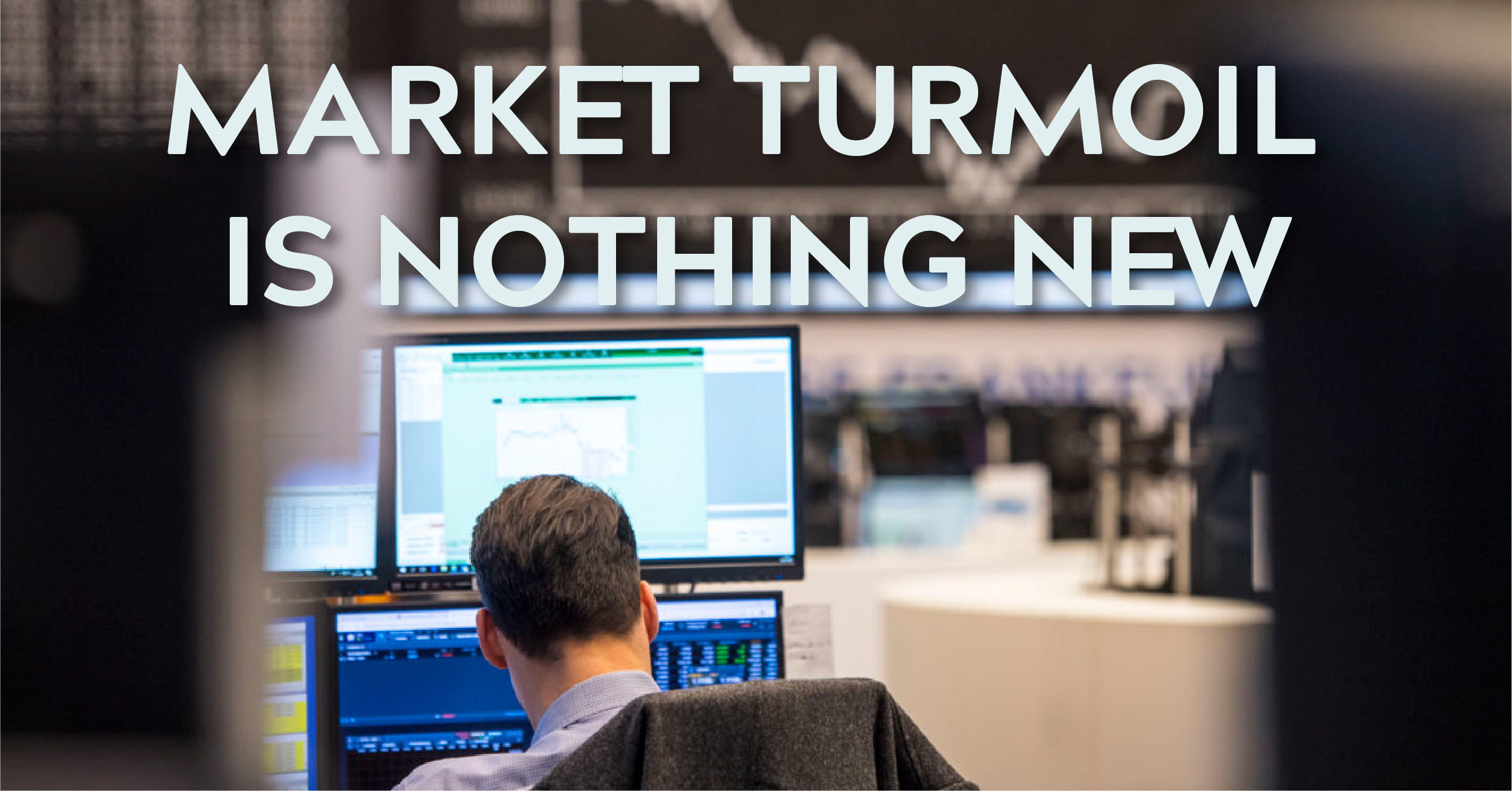 Market turmoil is nothing new and is always followed by a robust recovery. In just over a decade, we’ve seen four instances of severe market turmoil:
1. The Great Financial Crisis (2008–2009)
A global credit and liquidity crisis triggered in part by the collapse of U.S. mortgage-backed securities.
2. European sovereign debt crisis (2011)
Widespread concerns that Greece, Italy, Portugal, Spain and Ireland could all default on their government bonds.
3. Oil crash of 2015–2016
An unexpected, severe drop in oil prices.
4. Q4 2018 interest rate panic
A series of U.S. Federal Reserve rate hikes that the market viewed as unjustified by economic conditions.
While each had its own set of unique causes and consequences, they all share one thing in common: they were followed by dramatic rebounds.
There is no reason to believe the current crisis will be any different. Naturally, it’s difficult to think this way in the midst of extreme downward volatility – the seemingly endless stream of bad news and pessimism is difficult to tune out. But we will get through this, and when we do, investors who held firm to their long-term plans will likely be rewarded, while those who rushed for the exits in fear – thereby locking in losses in a declining market – may wish they had hung on just a little longer to see things turn around.

The data tells the tale
The data tables below show what happened across a variety of asset classes after the last four market crises. There is some variance depending on asset class and the nature of the crisis, but again, the story is uniform in the only important respect: the markets recovered what they lost and grew nicely from there.